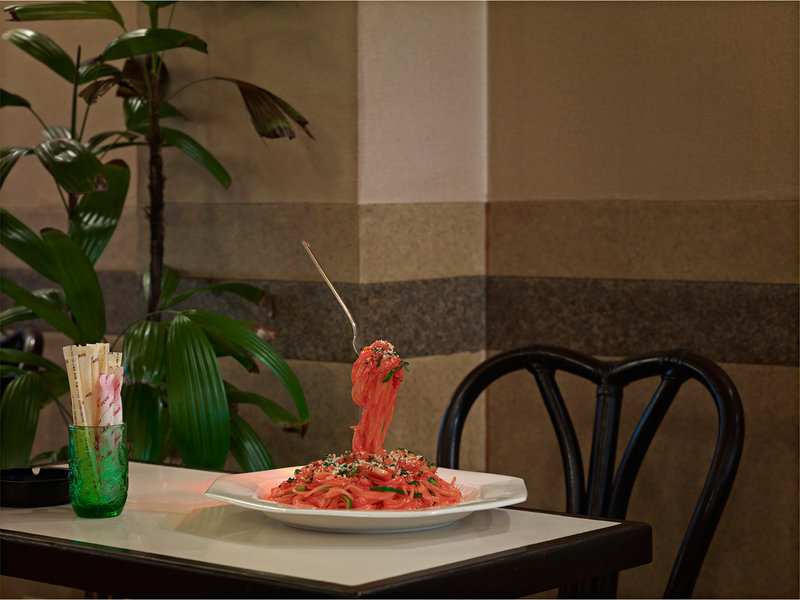 From the windows of restaurants, grocers and department stores, they beckon: Perfectly swirled ice cream in a cone, elaborately whipped cakes topped with red strawberries, a glistening piece of raw fish atop rice.They're meant to whet your appetite, but don't bite them: These are plastic display foods, and they're ubiquitous in Japan — designed to advertise the foods available for purchase inside. They're also big business: A fake mug of beer, for instance, can sell for U.S. $150, says photographer Norbert Schoerner.Schoerner first encountered Japan's intricate display foods during his first trip to Japan in the 1990s. "I not only found it quite odd and surreal, but it also sort of triggered a fascination with the idea of the process and the whole culture that sits behind that," he says.

You might think of these display foods as "artisanal plastic" — that pineapple or pasta dish in polyvinyl chloride was likely hand-crafted by a highly trained artist.

Donald Trump On A Circus Peanut, And More Food Art With A Political Bite 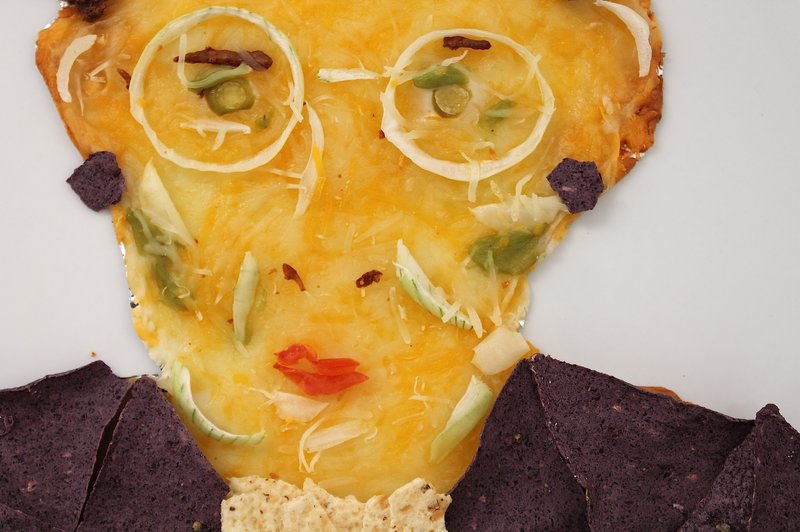 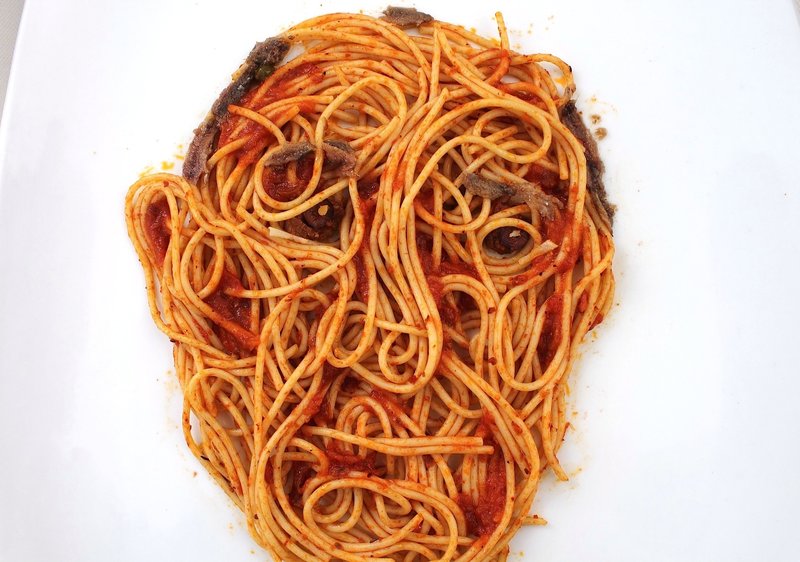 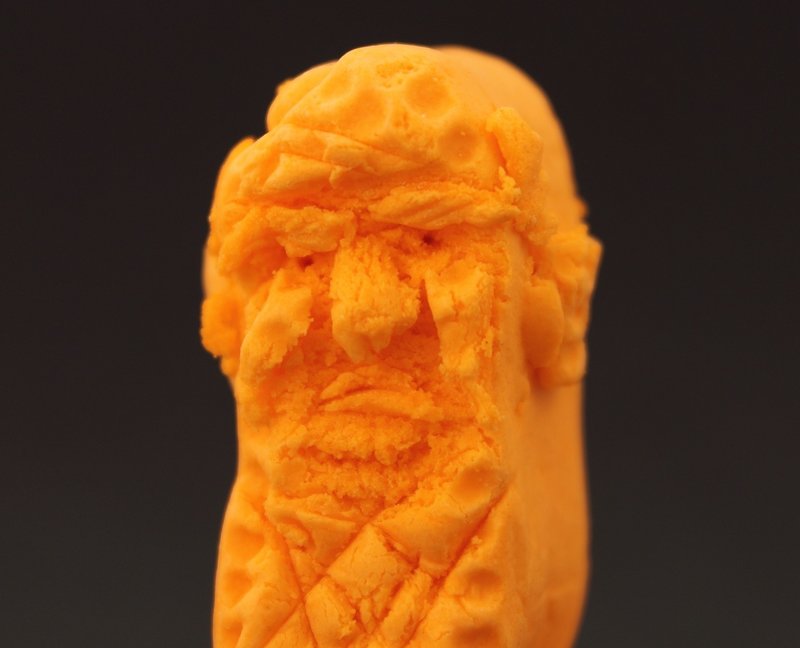 A lot of people seem to want to bite Donald Trump's head off these days. For those riled up by the Republican presidential candidate's incendiary comments of late, artist Lauren Garfinkel offers up this food for thought:Yep, that's the Donald's likeness carved into a circus peanut — those marshmallow candies shaped like the legume. The orange hue, Garfinkel says, reminded her of Trump's signature tan.A Brooklyn-based artist and textile designer, Garfinkel has been creating food art as a form of political commentary since the mid-2000s.Some of her portraits are pretty darn funny: Supreme Court Justice and feminist hero Ruth Bader Ginsburg is rendered in corn chips, onion, tomato, jalapenos, refried beans, guacamole and cheese, part of a concept called Nacho Supreme Court.

Others take a more somber tone. American Bread: Soldier/Survivor features a pained-looking visage etched in whole wheat sourdough. It's a nod to reports of widespread sexual assaults in the military. Why bread? "Bread is life, it's survival, it's so universal," she tells The Salt.

OUR
NUMBERS
OF COOKING